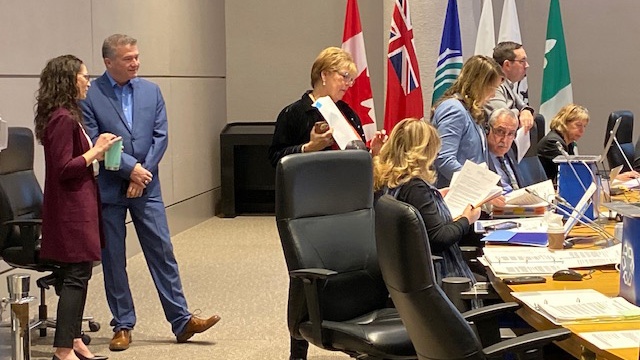 ELECTIONS. Councilor in Prévost for two terms in the 90s, Alain Monette is trying to return to the municipal arena. The retiree from Lesage is an independent candidate in District 3 for the by-election to be held on November 6th. While his opponent Michel Morin of Renouveau Prevostois held a press conference in September to announce his candidacy, Mr. Monette decided to be more discreet. He does not display a sign, does not advertise and has not contacted the journalists. The candidate who grew up in Prévost distributes door hangers and goes to meet his fellow citizens. “I know a lot of people. If these people will vote, I will win. I do not need to spend $ 5,000. I will not be elected thanks to the signs. I will be elected because people know me, “said Mr. Monette. The 70-year-old, who lived in Montreal for a few years, lived most of his life in Prévost. A partner in Shawbridge’s family-owned hardware store and owner of a hardware store in Laval, he was then a general residential contractor. Over the years, Mr. Monette has seen his city evolve. He believes that the Municipality must act to improve infrastructure. “I look at the other municipalities and they all have beautiful buildings for the town hall, the cultural center, thanks to government subsidies. Why, would not we be able to have some here. We pay a lot of taxes, but we do not have much, “says the one who regrets that the municipal pool is the same as when he was young. Prévostois would also like the City to centralize all municipal buildings (community center, cultural center, recreation center) in order to offer a better quality of service to citizens.

Defeated in 2013 Three years ago, Alain Monette, who had just retired, tried a return policy. However, the man who ran for the Prévostois party lost his election by a hundred votes against Gilbert Brunet, the candidate of Mayor Germain Richer. When Mr. Brunet decided to leave his seat on City Council because of a move, Mr. Morin saw a great opportunity. “Since my retirement, I have the taste to return to politics. I attend virtually all council meetings, “said the one who will run in the general election next year if he wins by a strong majority on November 6. It should be noted that Alain Monette and Michel Morin are the only two candidates for the by-election. The advance poll is October 30 from noon to 8 pm 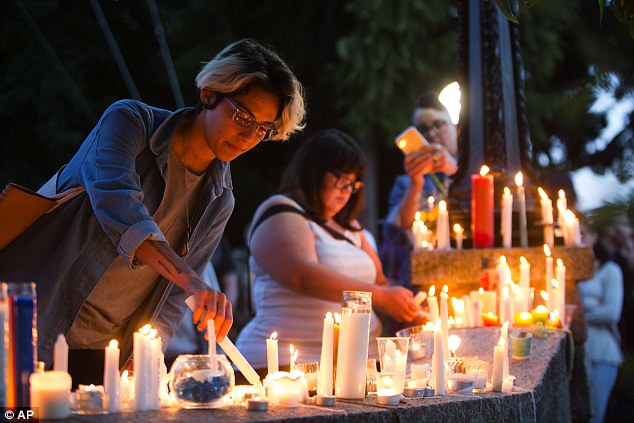 ANNIVERSARY. The St. Jerome Road Training Center (CFTR) recently celebrated its 40th anniversary with several guests. For the occasion, the CFTR launched a video demonstrating its 40 years in the teaching of trades related to the transport of people and goods industry in addition to launching its new logo and its new website. One can perceive in the inclined geometry of this “text logo” the expression of action and movement: a road, a curve, a steering wheel, a grille. In addition, the CFTR.ca website provides clear and easy navigation for devices such as smartphones and tablets. This site allows future students to register online for information sessions and to access the training offered at the CFTR. 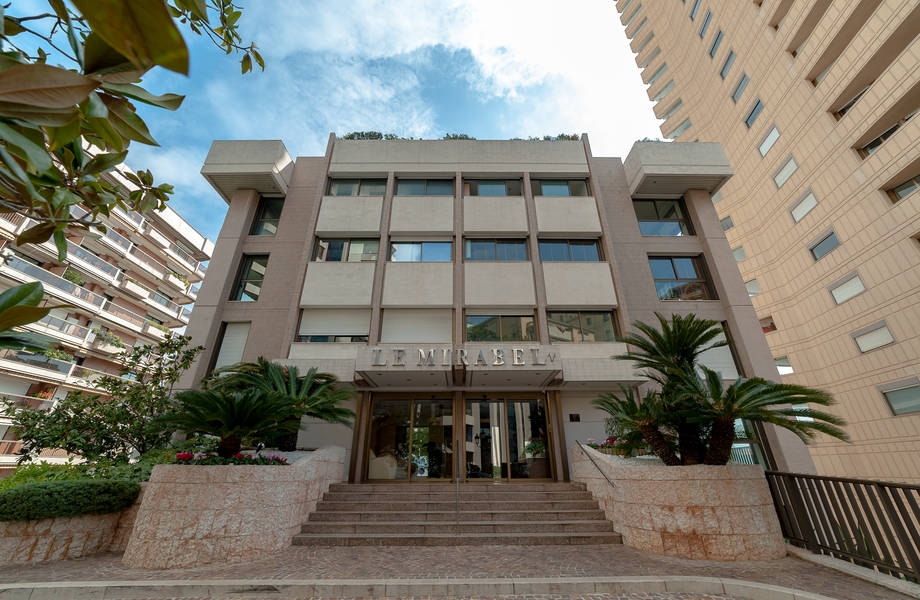 Finally, the new graduation cafe at École polyvalente Saint-Jérôme will be named Marie-France-Danis. Ms. Danis has worked for more than 25 years at the school’s recreation department and has accompanied tens of thousands of students. In addition, the school will award the new Marie-France-Danis Prize annually to a student who has distinguished himself by his involvement in the school’s leisure activities. Recall that a news item published in the Journal Le Nord April 13, 2016 mentioned that Salle André-Prévost would become Marie-France-Danis Hall from June 8, 2016. 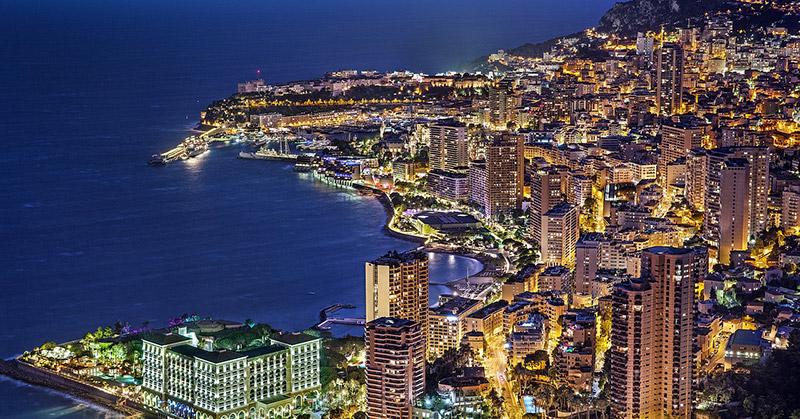 EDUCATION. TC Media went to meet the new management team of the Rivière-du-Nord School Board to present their visions and objectives for the coming years. Last August, Guylaine Desroches, Michael Charette, Sébastien Tardif and René Brisson began their work as Executive Director and Deputy Directors General of CSRDN. If Ms. Desroches and Mr. Charette began their career at the CSRDN until they reached the general management, it is quite different for René Brisson who has an atypical career. As a science teacher, he worked at the Ministry of Education, Cégep de l’Outaouais, the Autorité des marchés financiers and an English school board before setting foot in Saint-Jérôme. Sébastien Tardif began his career at the Sault Saint-Louis School Board as a teacher. He then took on the role of school principal and assistant director of the education sector at the Marguerite-Bourgeoys School Board. He has also held the position of Coordinator of Evaluation of French at the Ministry of Education and Higher Education. After taking stock of the 2009-2015 Strategic Plan, the new management has set three major objectives for the coming years. “Since the proposed mergers bill is still not passed, we have not formally adopted a new strategic plan. However, we have a provisional plan, “said Guylaine Desroches. These goals are success for all, organizational success as well as outreach.

Success and radiation The second goal, organizational success, is the optimization of the administrative process. The goal is for staff members to work together to achieve the first goal of success for all students. “We want to develop joint skills to become a successful organization. We want to be among the best organizations in the province, “said Ms. Desroches. Finally, the CSRDN wants to share and pass on its successes to its partners and the population to ensure student perseverance. 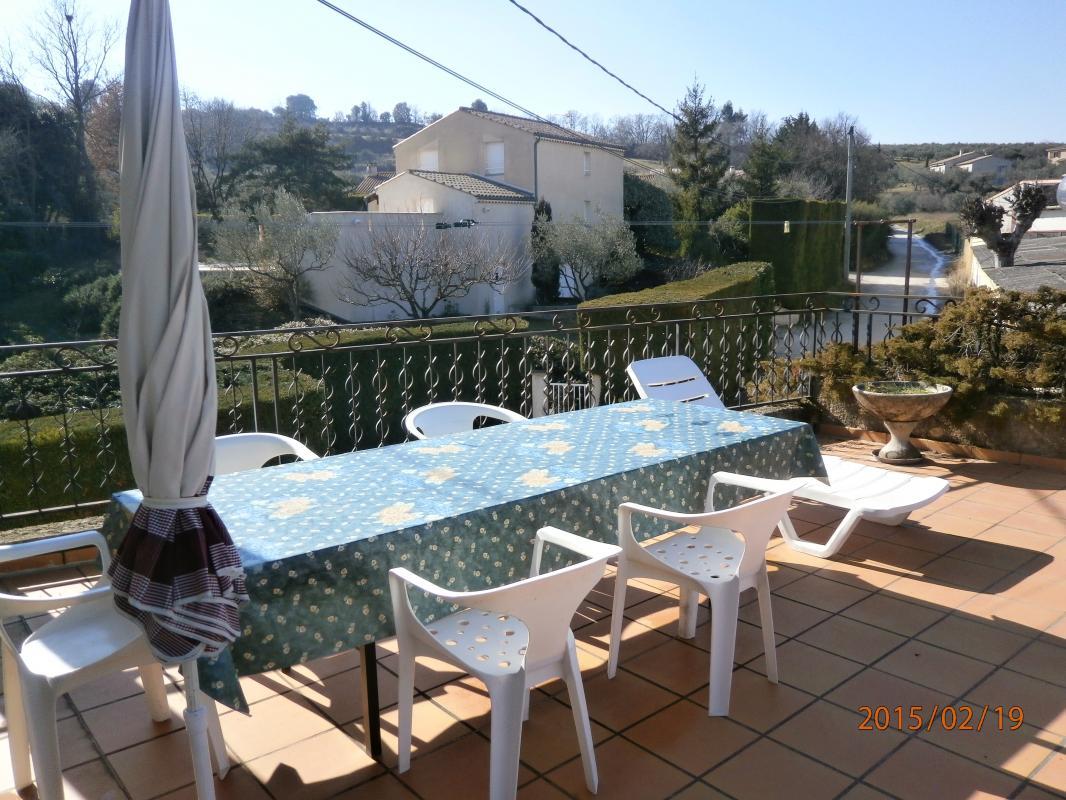 Prime Minister Philippe Couillard asks the Chief Government Whip and Huntingdon MP Stéphane Billette to audit each of his party’s elected officials following a statement by a woman who claims to have been sexually assaulted by a woman Liberal MP, reports TVA News. A young woman said last night, before about 500 people gathered in Quebec City, to have been the victim of sexual assault by a member of the National Assembly. This gathering was held at Laval University in support of the fifteen or so women who claim to have been sexually assaulted at the university’s residences. The young woman detailed this alleged incident on his Facebook page, reveals TVA News. The assault would have occurred in a restaurant in Quebec where she worked. It was allegedly committed by a member of the Liberal Party. She reportedly lodged a complaint with the Quebec police last year when she heard of Paul Arcand’s radio show this morning. She claims that the police would have dissuaded her. “We wanted to protect the aggressor because he has a seat in the National Assembly, because he is an important man, because his career is more important than the aggression I experienced,” he said. the young woman in the statement last night. Prime Minister Couillard reacted this morning saying he took the situation seriously. “” If I understand, she would have complained. I asked the whip to check with each of the elected officials. I want to go further. I do not take this situation lightly, “he told TVA News. Le Coup d’oeil tried to reach MP Stéphane Billette this morning, but at the time of writing, he had not called back. 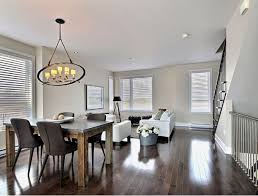 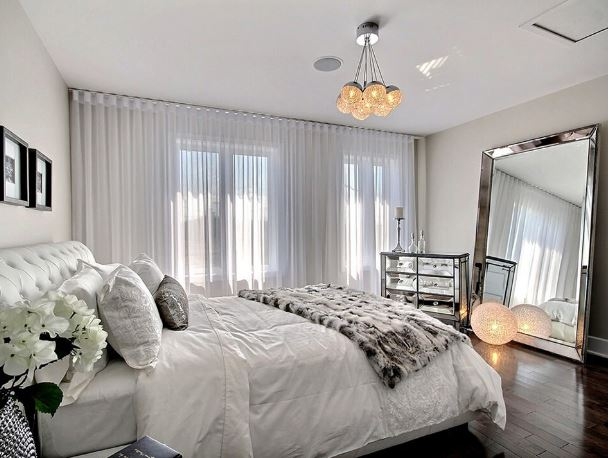 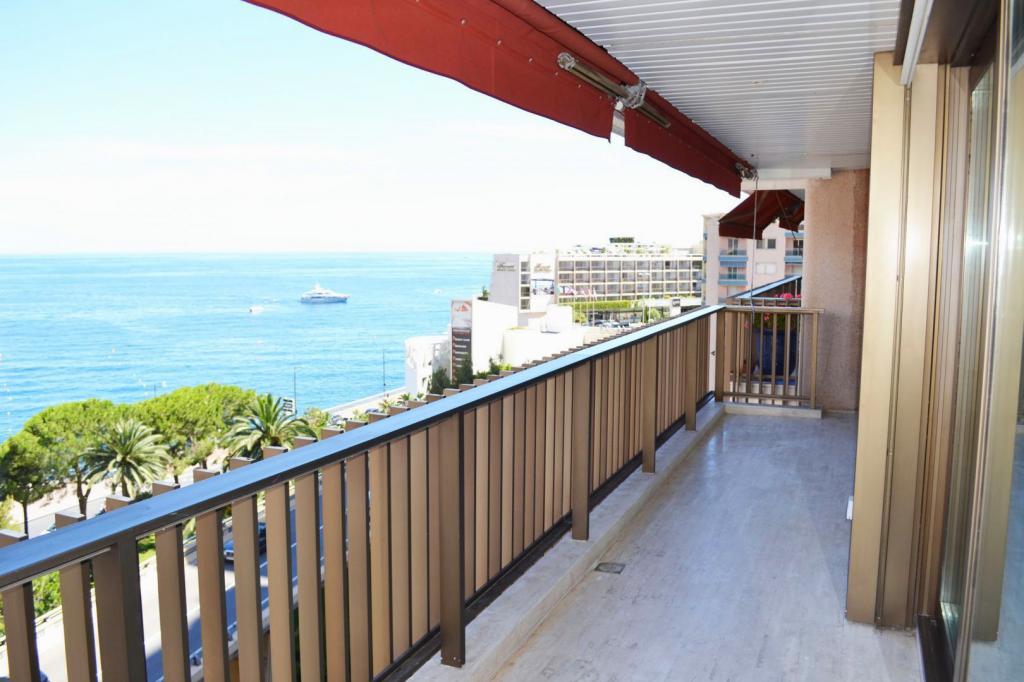 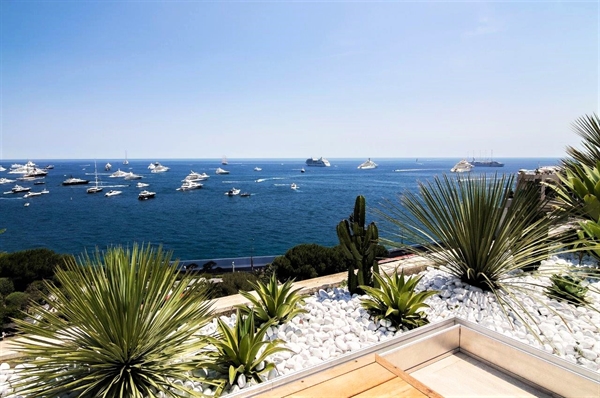 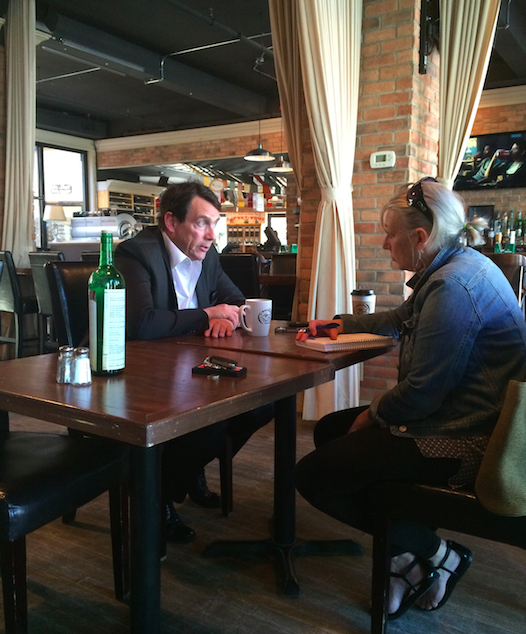